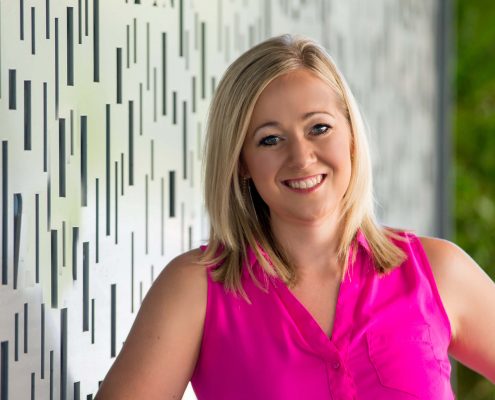 Flowers have always been Elle’s passion. When she was just a girl going on rounds at the hospital with her dad the staff would ask her if she wanted to be in the medical field like her parents when she grew up. How surprised they were when she told them, “I want to be a florist.”

Following her interest in flowers, at the age of ten, Elle apprenticed with a wedding floral designer in Tempe. At fifteen she was employed by Kabloom of Mesa. After just a few months her natural talent was apparent, and she was promoted to floral designer. Two years later, she was hired at AJ’s Fine Foods Floral Boutique where she further developed her skills over the next four years.

During Elle’s employment at AJ’s she was promoted to assistant floral manager, wedding designer, and Non- Foods manager. While working at AJ’s, she discovered a new passion of marketing and business management. She focused her collegiate studies and graduated from Arizona State University W.P. Carey School of Business with a B.A. in business administration in 2010.

Combining her interests in business and flowers gave way to a new dream of owning her own floral business. In December 2010 Designer’s Mark was launched. Melding her business training and passion for floral design, Designers Mark was created with a plan to open into a thriving home-based business. 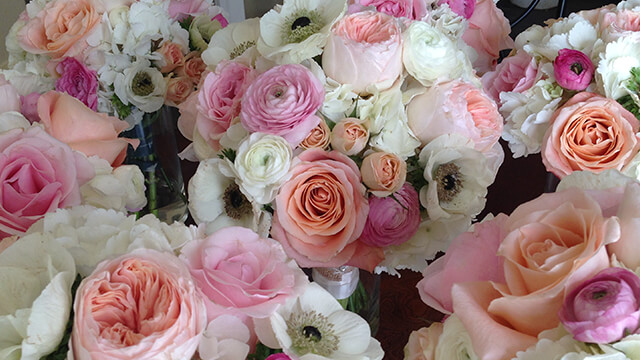 You will get our best work, guaranteed. Over the life span of our business we have worked on hundreds of projects. We’d like to share some of our favorites.

What Our Clients Say 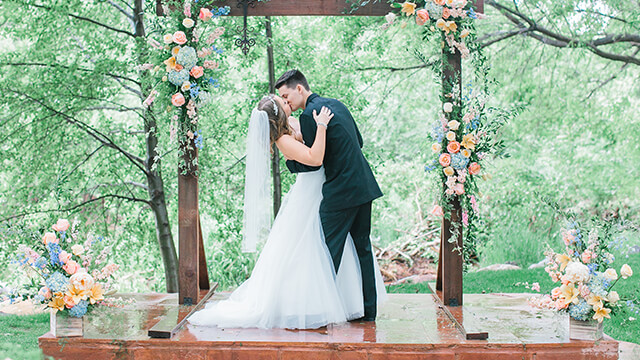 Great floral work speaks for itself. When it comes to working together, we let our past clients share their experience so you can decide if we are a good fit. 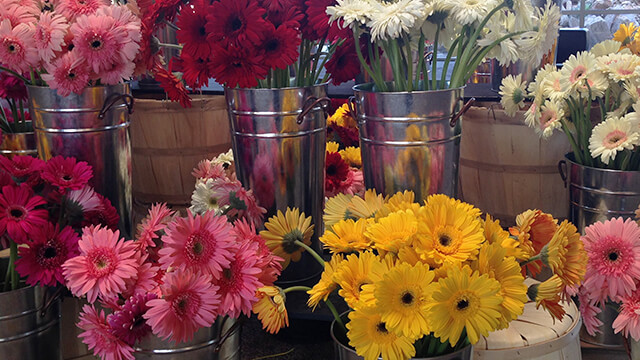 When you are ready to place your order we have a simple order process. You can quickly check “order floral arrangement” off your list. Get your order started here.